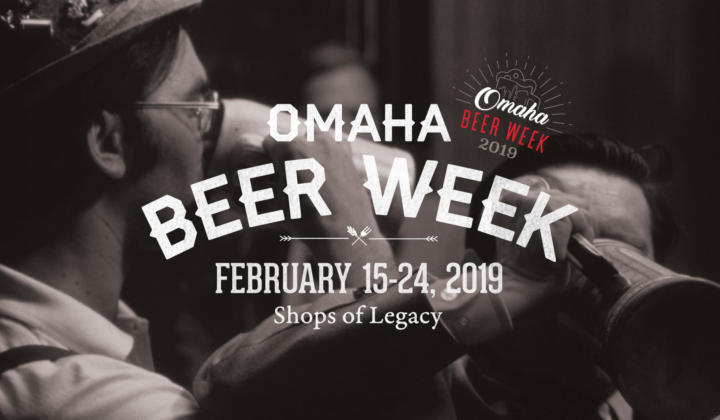 *Tickets for Mornin' Delight will be released Tuesday, Feb. 12 at 3 p.m. One ticket ensures a 8 oz pour.

Receive exclusive offers, event invites, and a surprise on your birthday! New members get $10 off a $20 purchase.