Our restaurants will be closed until further notice. Click here to learn more. 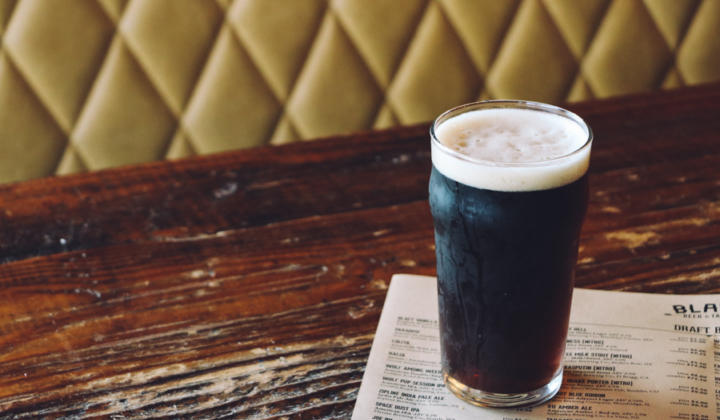 Craft beer is flowing in Nebraska. With more than 20 breweries across the state, finding a local brew is easy to do.

According to Beer Advocate, here are four most-loved, Nebraska-brewed craft beer recommendations to add to your tasting list. 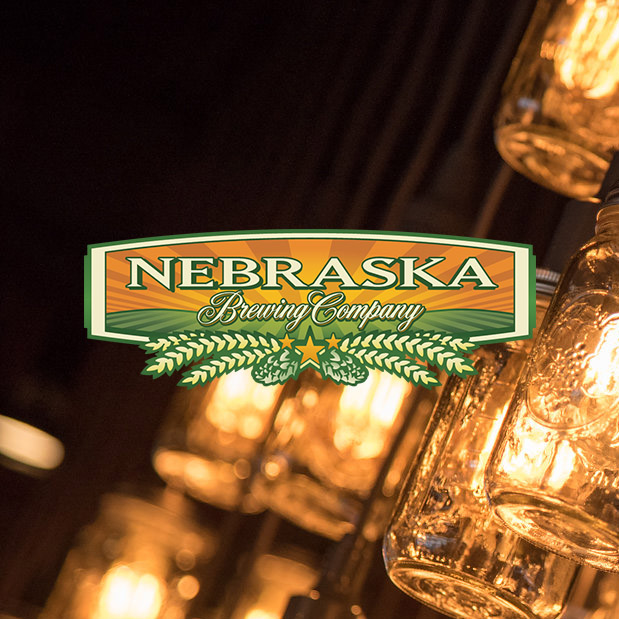 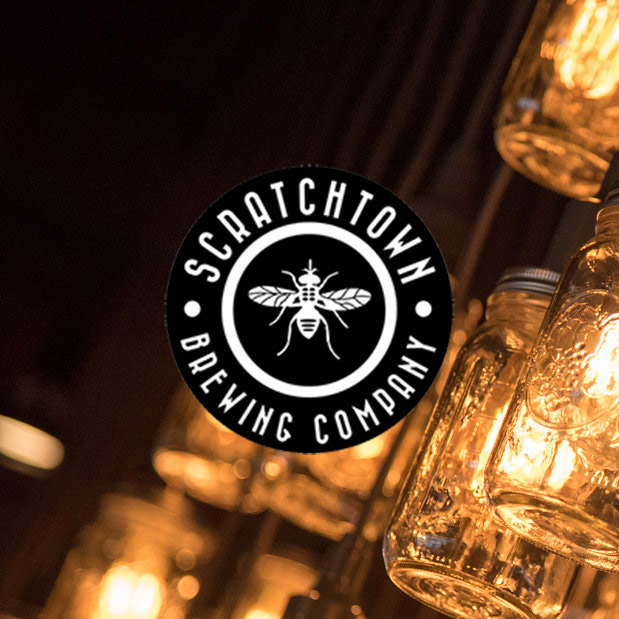 Hops and citrus come together in this decadent IPA for a tropical, smooth brew. 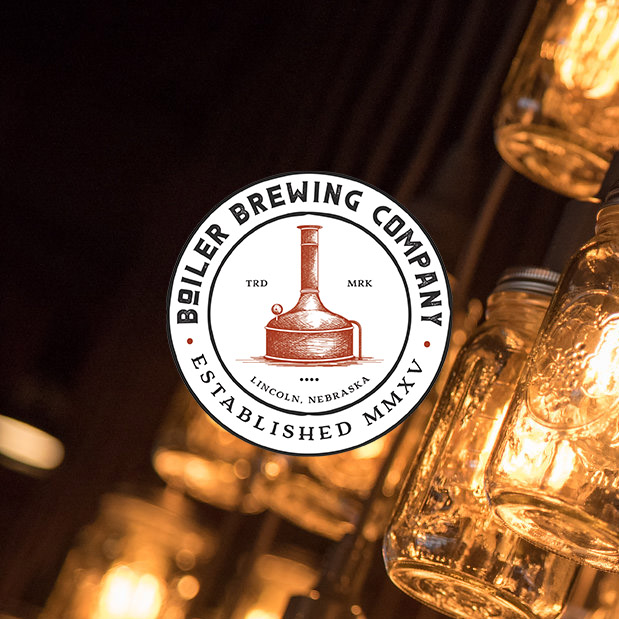 While you can’t go wrong with any IPA made by Boiler Brewing, this was one of the company’s first brews. It rings true as a guest favorite. Be sure to stop by on your next track through Lincoln as it can only be enjoyed in their taproom. 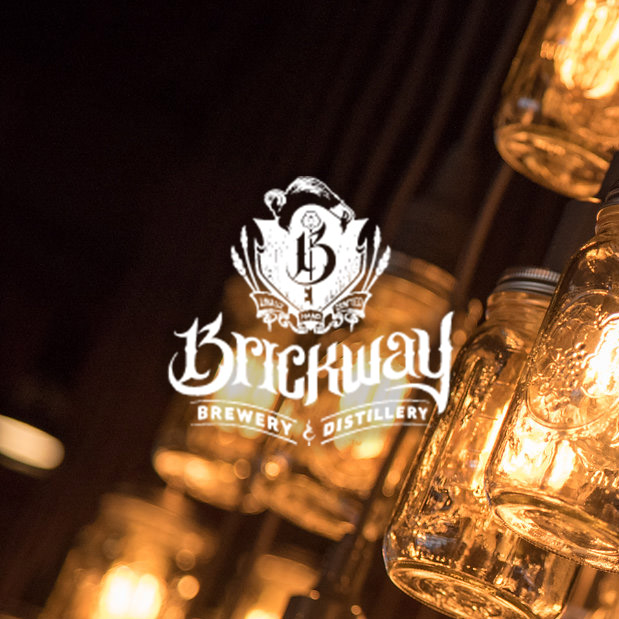 Ringing true to its name, this big beer packs a big punch with caramel and malt flavors. Who knew a 17% alcohol by volume beer could be so tasty?

Add these popular, Nebraska-brewed craft beers to your tasting list.

Receive exclusive offers, event invites, and a surprise on your birthday! New members get $10 off a $20 purchase.